Extreme Ironing is the sport of the future.

I work hard to make myself beautiful for you people. But do I ever get any thanks? Hardly. 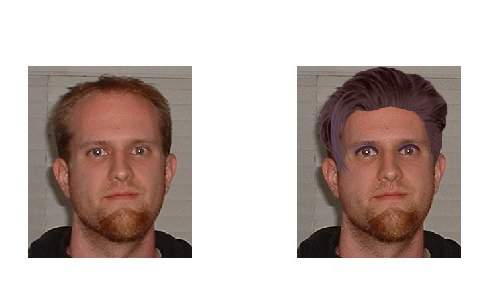 I've felt a little guilty ever since I started noticing people using my long-ago-posted Space Ghost sombrero image as avatars and website backgrounds. After all, I didn't make the image in the first place. All I did was crop down the fine StudioNibble Desktopper into a form more appropriate for a blog post.

Well, my conscience can rest easy now. I've removed the offending image. Of course, I wouldn't want start introducing broken image links left and right by just deleting the file. So I've replaced Space Ghost with some Invalid Cheese. I hope you enjoy.

I'm interested in hearing everyone's reaction to this Speed Reader version of Cory Doctorow's Eastern Standard Tribe. I sat down and for the first three attempted readings got the speed wrong. Except I got it wrong by trying to read too slowly. When I eventually put the reader to its second-most-speedy setting and just sort of quietly gazed at the screen (instead of trying to read), the sentences seemed to flow off the screen and into my head. Dianna and Katie despised the format, however. Based on Dianna's reaction, I believe that was because they enjoy the skill involved in the perfect expression of an idea, as opposed to the ideas themselves. Two beautiful concepts exemplifying very different artistic philosophies.

So based on how you interact with literature, I guarantee that you will either love or hate the Speed Reader concept. On a similar bet-hedging note, I'm completely positive that the color blue is either blue or it isn't.

Here's a brain trick that's fun for the whole family to try courtesy of Boing Boing: