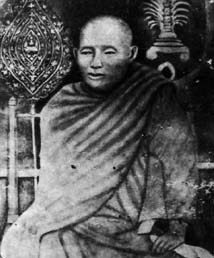 why would he -- oh, so prospective tenants can see your room. what a tool. backwards, this word is loot. and that is what your stuff is to the internet pirates who troll craigslist in search of nice things to steal.

that is some intensely clever forwards-backwards word knowing. kudos.

I'm really torn here between the "just really naive" camp and the "no, seriously, playing at being naive and actually being a dickhead" camp. On the one hand, it would be useful to have met him in order to try to figure out which one is true. On the other hand, thank fucking god I've never met him.

I'll never forgive you, Jacob, for murdering our friendship in its infancy.