A few days ago a polling company called the wrong person. When they first called on Wednesday night I put them off with some story of unicorns and damsels in distress and being about to leave the house. I never expected them to actually call back on Thursday, but when they did I figured that sort of persistence deserved at least some reward, so I consented to answer their questions. Imagine my bemusement when I found that I was to be polled on my broadcast & print media reading/listening/viewing habits.

I have nothing against TV, radio stations, or newspapers. I just happen to be completely oblivious to them. Which led to approximately fiften minutes of me saying "No".

This process was repeated for newspapers and television shows/stations. On its own, this exchange isn't all that humorous. What did tickle me was my inclusion as a "representative" sample of the Bay Area. According to faulty statistics, several thousand people consume absolutely no convential media of any kind and rudely eat crunchy celery while speaking on the phone. 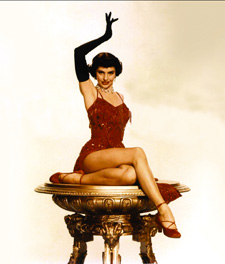